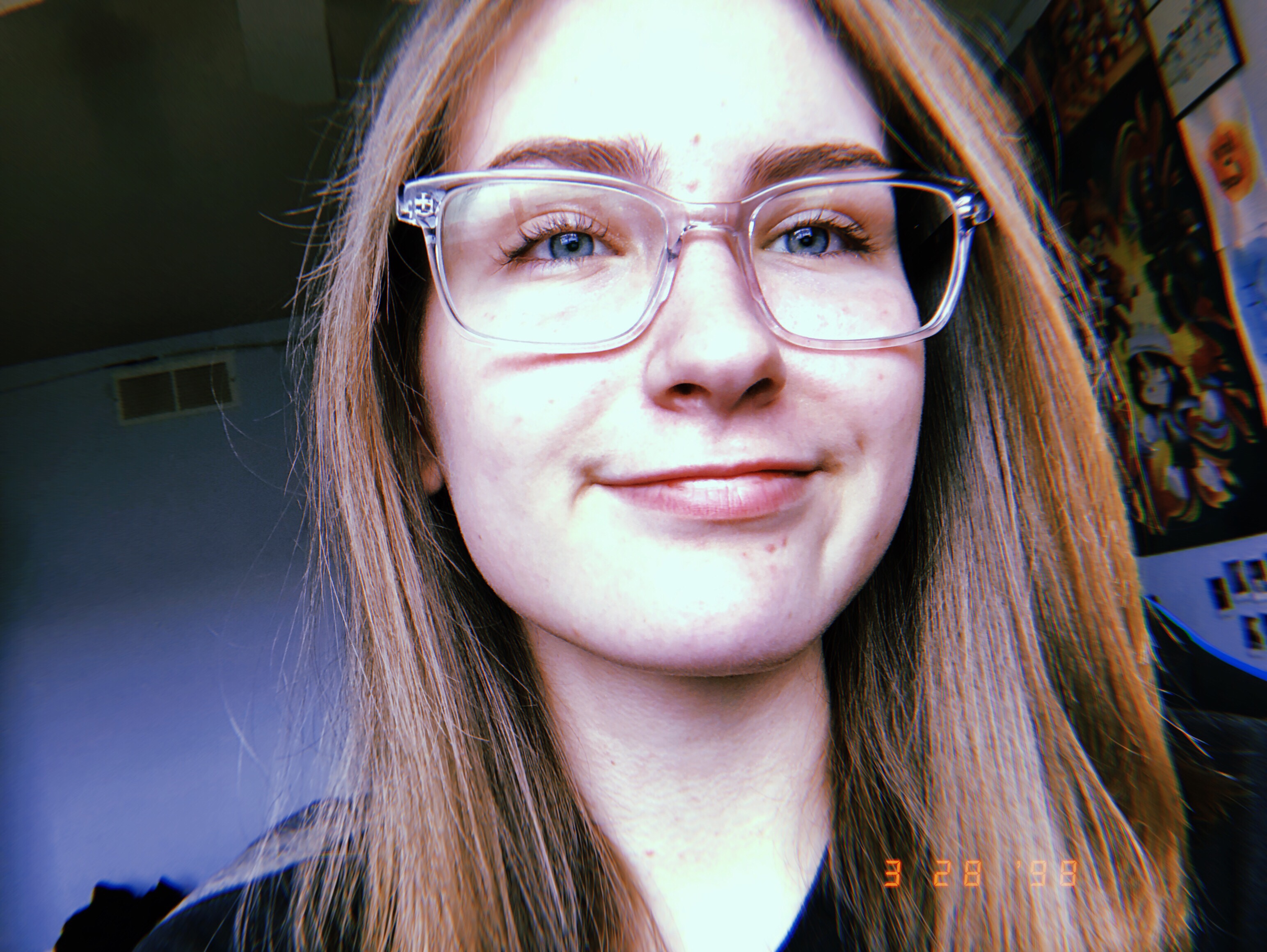 If you didn’t know, I recently got glasses and wow is everything so clear. You’re probably saying, “Well, yeah that’s what they’re supposed to do,” and you are completely right. The whole reason why I’m writing this is simply because I have a lot on my mind, that I wanted to get off my chest. And yes, I have several friends that would be more than willing to listen to me babble about nothing, which I am forever thankful for. The thing is, these past two days have been filled with nothing honestly. That is the only way I can really explain it. Two days of sitting around really weighs down my mind with only really negative thoughts. I used to stay in my room a lot. I was constantly on my computer playing games, listening to music, and occasionally talking to friends. I never really went out because most of my friends at that time were off on vacations, living it up, but I stayed home most of the time. Whenever I sit in my room unmotivated, with nothing to do I feel guilty, guilty that I am waisting time just sitting. But at the same time, I didn’t want to do anything. It was a constant battle of wanting to make plans with friends, but not wanting to deal with the anxiety of getting ready, figuring out who will drive me, where will we go, etc… So I sat at home sad, piling my negative thoughts up until I feel numb. As sad as it sounds, it’s my reality. You see, I’m an introvert, so I need alone time to rejuvenate and replenish my energy from being around people for a long period of time. That’s normal for me, but too much alone time can really get me thinking. Thinking about every little thing imaginable. Most of the time my head will pound and feel like 100 pound weights. This only happens when I am sat doing absolutely nothing productive. This past week I have been on spring break, which has been such a needed mental and physical break for me. My week started off great honestly. Saturday, I announced my website and received so much love from it. It’s still surreal to me that it’s actually out for everyone to see. The weather was beautiful with bright blue skies. Sunday I sat at home still settling into everyone knowing my website is a thing. In the evening, I filmed a video project I had to do for English and began to edit that. Then my friend Maggie and I decided me both wanted this break to be filled with creativity. So, we set up a few photoshoots throughout the week. Our first photoshoot was at a lovely little green house with our friend Mandi as our model, which I posted about earlier in the week.

Tuesday was pretty uneventful, a lot of random things I needed to get done and work on. That’s the day I got my glasses, so I was adjusting to having them. I painted a little and I also started to clean up my basement to set up a studio. I have always had an interest in studio production, but I never went through with setting my own up. After the makeshift one I did the week before, I knew I really enjoyed it and would love to continue with it. Then once majority of the area was cleared I set up my backdrop stand and lights and it was all falling into place. I was so excited to start shooting.

Wednesday, I again spent most of it doing nothing and cleaning the studio. It was a pretty uneventful day. I sat and I did nothing productive, which got my head feeling really heavy. Thursday was a lot better mentally and actively. This was my second photoshoot for the week and I was more than ready to start. Once everyone was over, it ran pretty smooth. I took a lot of digitals, some polaroids, some film. With this shoot specifically, I tried to incorporate several kinds of styles to not only get different images, but to also learn from it. I also cut my hair short. It’s not the first time I’ve done this, but my hair was feeling like a burden and got in the way a lot. Overall, I was just done with dealing with all of it so I cut it, for me. (This picture was taken like an hour before, so that’s why it’s still long.)

And then Friday, I did absolutely nothing. I sat, watched Youtube, and thought. It overall, was not a good day mentally. Everything felt like a heavy weight, my head was throbbing, and my body hurt a lot. Going from having so much to do, and then having absolutely nothing to do really drains me. I love working, I love creating constantly. Once I’m done with something I immediately want to start something new, but I had nothing to do. Eventually, my brother and I took a drive to the store to get something I needed for a project, which helped a little; to get outside in the sun. Once I got home, I worked on my English project once again and eventually finished it all. I also finished my vlog earlier in the day, so I had nothing to edit. I also edited all the pictures I needed to. I cleaned up my computer. I organized everything, so I just laid in my bed, watching YouTube for hours. Don’t get me wrong, I enjoy having down time and resting, but I need a purpose when I’m doing anything. It just feels right, it’s more enjoyable to me. If I’m watching something, just to pass the time, I know I’m really not going to enjoy it. If I’m watching something because I want to watch it or it’s because I want to learn something, I’ll be engaged in it and almost be knocking out two birds with one stone. I’m resting my head after a day of constant hustle, and I’m enjoying my time watching it. I hope that made sense, if not, I can’t really help you.

Friday I originally planned another photoshoot with Maggie, but plans got mixed up to where it couldn’t happen, so again, I sat at home, in my room all morning, but I was sick of it by 12 o’ clock. So, I went down stairs sat with my mom and eventually watched TV with her. We somehow ended up watching shark movies by the end of it, but it was time well spent. Then my parents and I went out for dinner, came home and now I’m sat typing this, while watching Jaws. (Don’t Ask) Tomorrow I’m hoping for a better day. I’ll hopefully go out and do something with my family.

The point I want to make as I wrap this up is life is full of plenty of busy days and plenty not so busy days. Every day is what you make of it and although you may want each day to be jam packed with things to do, you need those days of rest, even if you don’t want to. If you have nothing to do, spend that time resting your head mentally. Your mental health is very important. I’m a firm believer that you need to take time to heal your mental injuries just as much as a physical injuries. So, as much as I hate spending my time doing nothing, there are benefits to it in a sense. I just need to spend it with my family more, then it’s not so bad. Try to not lock yourself in your room all the time and just think. The silence can hurt you more than you can even imagine. Thinking can harm you, even when you don’t realize it. Take care of yourself. Never forget that. If you take care of yourself, the more you will see the world clearly. -j.